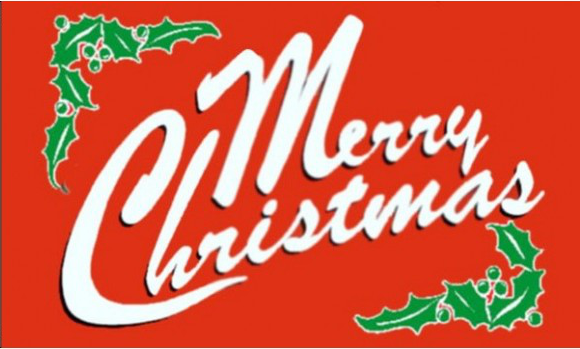 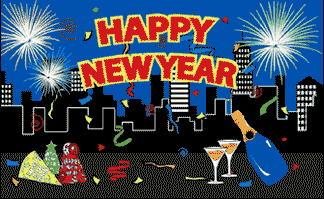 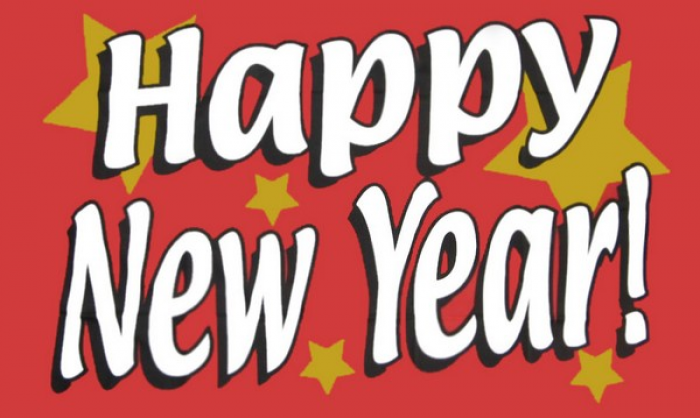 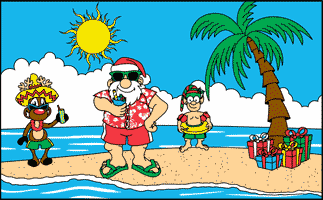 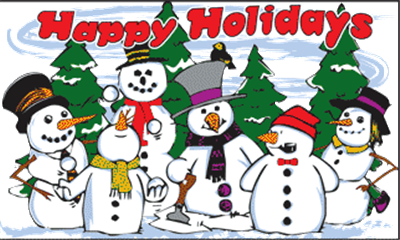 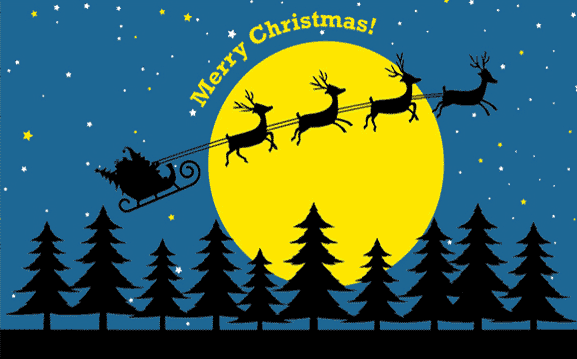 Christmas or Christmas Day is an annual commemoration of the birth of Jesus Christ and a widely observed cultural holiday, celebrated generally on December 25 by billions of people around the world. A feast central to the Christian liturgical year, it closes the Advent season and initiates the twelve days of Christmastide, which ends after the twelfth night. Christmas is a civil holiday in many of the world's nations, is celebrated by an increasing number of non-Christians, and is an integral part of the Christmas and holiday season.
While the birth year of Jesus is estimated among modern historians to have been between 7 and 2 BC, the exact month and day of his birth are unknown. His birth is mentioned in two of the four canonical gospels. By the early-to-mid 4th century, the Western Christian Church had placed Christmas on December 25, a date later adopted in the East, although some churches celebrate on the December 25 of the older Julian calendar, which corresponds to January in the modern-day Gregorian calendar. The date of Christmas may have initially been chosen to correspond with the day exactly nine months after early Christians believed Jesus to have been conceived, or with one or more ancient polytheistic festivals that occurred near southern solstice (i.e., the Roman winter solstice); a further solar connection has been suggested because of a biblical verse[a] identifying Jesus as the "Sun of righteousness".
The celebratory customs associated in various countries with Christmas have a mix of pagan, pre-Christian, Christian, and secular themes and origins. Popular modern customs of the holiday include gift giving, Christmas music and caroling, an exchange of Christmas cards, church celebrations, a special meal, and the display of various Christmas decorations, including Christmas trees, Christmas lights, nativity scenes, garlands, wreaths, mistletoe, and holly. In addition, several closely related and often interchangeable figures, known as Santa Claus, Father Christmas, Saint Nicholas, and Christkind, are associated with bringing gifts to children during the Christmas season and have their own body of traditions and lore. Because gift-giving and many other aspects of the Christmas festival involve heightened economic activity among both Christians and non-Christians, the holiday has become a significant event and a key sales period for retailers and businesses. The economic impact of Christmas is a factor that has grown steadily over the past few centuries in many regions of the world.
Reference: http://en.wikipedia.org/wiki/Christmas

The words Merry Christmas in white with a black drop shadow, with tinsel in top left and bottom right. The background is red.