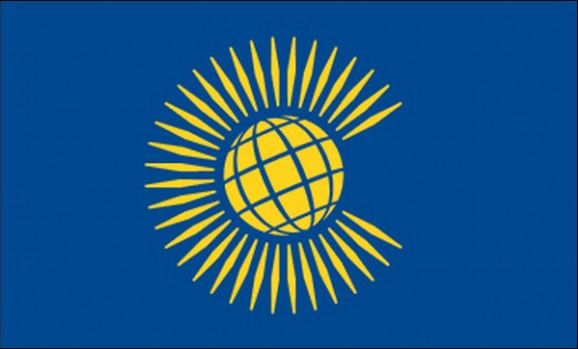 Hand-waver Commonwealth of Nations 450x300mm (One only) 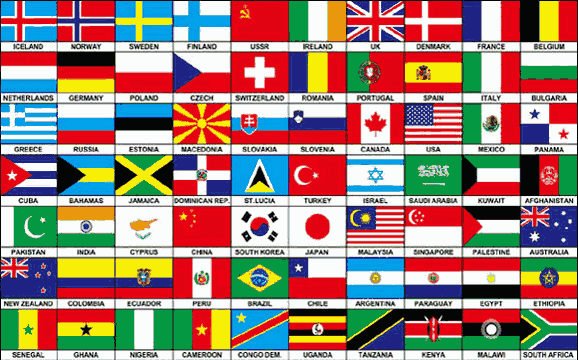 Seventy Nations on one flag 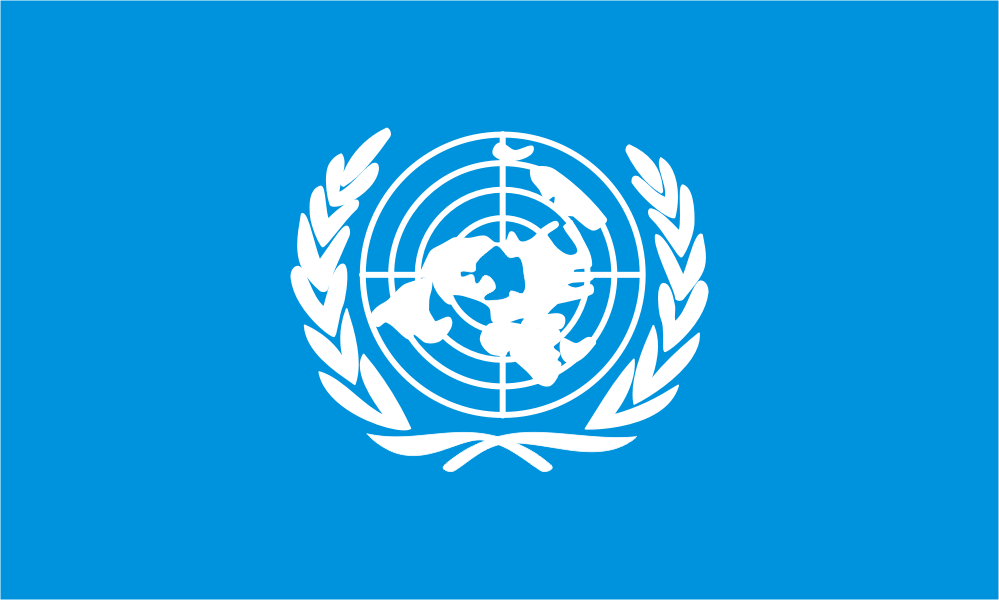 Member states have no legal obligation to one another. Instead, they are united by language, history, culture, and their shared values of democracy, human rights, and the rule of law. These values are enshrined in the Commonwealth Charter and promoted by the quadrennial Commonwealth Games. On 3 October 2013, after 48 years of membership, the Gambia became the most recent nation to withdraw from the Commonwealth.

The Commonwealth covers more than 29,958,050 km2 (11,566,870 sq mi), almost a quarter of the world land area, and spans all the continents. With an estimated population of 2.328 billion, near a third of the world population, the Commonwealth in 2012 produced a nominal gross domestic product (GDP) of $10.450 trillion, representing 17% of the world GDP when measured in purchasing power parity (PPP) and 14% of the Gross world product when measured nominally. This represents the second largest nominal GDP and third largest GDP PPP in the world.